fes to sahara via ifrane 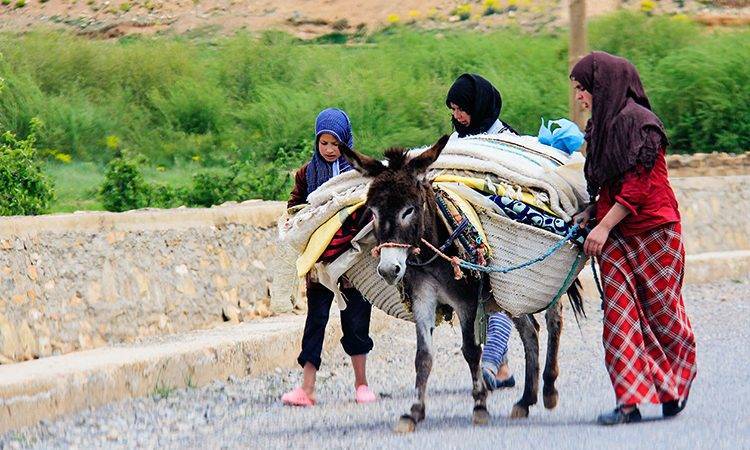 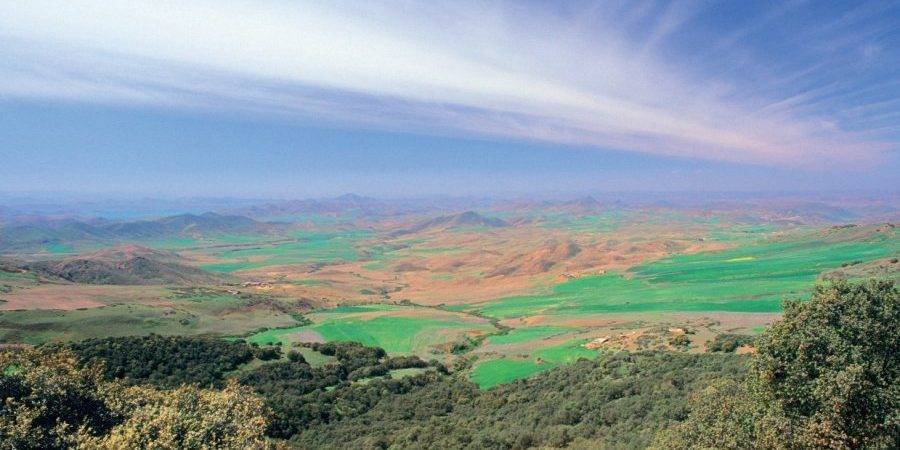 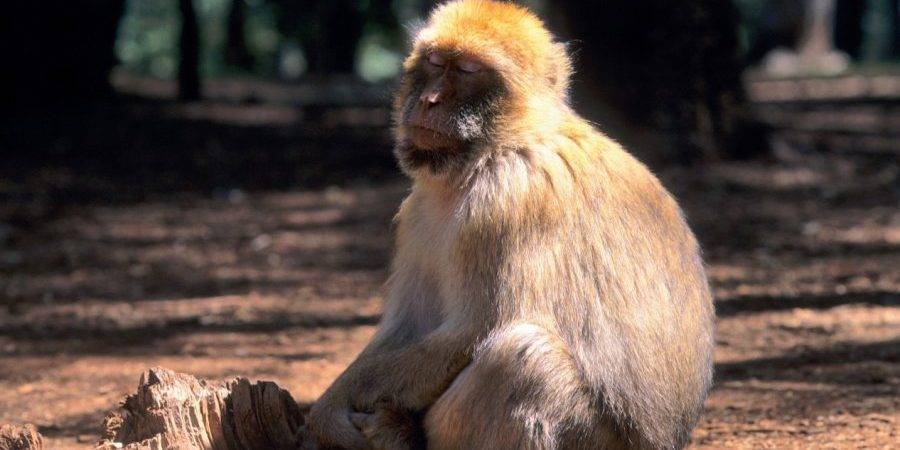 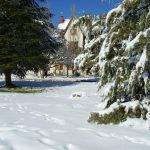 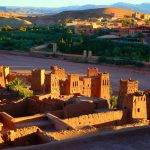 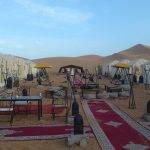 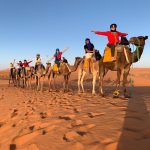 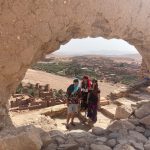 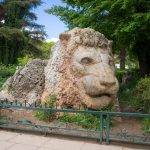 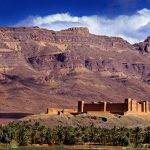 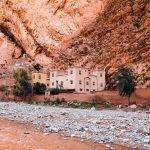 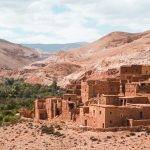 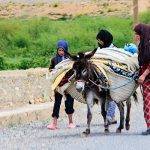 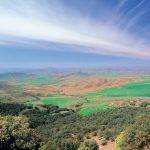 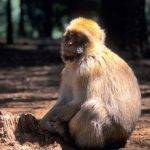 This trip starts from your lodging in Fez around 8:00 am. We leave towards Midelt through the Mountains drive and the cedar forests of the middle

Atlas. We pass by Ifrane and Azrou; a city know for cedar wood manifacturing.

Lunch will be taken in Midelt. At the afternoon, we will drive to Erfoud, going through desert area via Tizi-n-Talghamt pass and Errachidia.

A break in Merzouga, and we ride camels and trekking through the golden sand dunes of Erg Chebbi. The adventure will take us to a traditional

camp (Nomad, Berber tents) where you will spend this night accompanied by the nomads. It is a goog opportunity to take some desert photo shoots of

the sunset and sunrise

to come back to the hotel. After breakfast we will drive towards Rissani Then, depart to Erfoud which is known by fossils.  the trip continues through

palm trees groves. We stop for lunch, then we take a walk in Todra Gorges “Todgha gorges” in Tinghir. Stopping along the way for photos and admiring

the views to enjoy the marvelous Canyons views. We head our stoping point Dades Valley for Dinner and overnight in the typical Kasbah.

After breakfast, we depart to Dades Valley “Rose valley” towards Marrakech. We will pass by El Kelaa M’gouna area, the roses city and the road of 1000

Kasbahs until we get to Ouarzazat.

Babel, before featuring in Game of Thrones.

After exploring Ouarzazat, we will continue our road to Kasbah AIT BEN HADDOU, one of the most beautiful villages in Morocco and nominated a

We will reach Marrakesh afterwards passing by Tizi-N-Tichka.